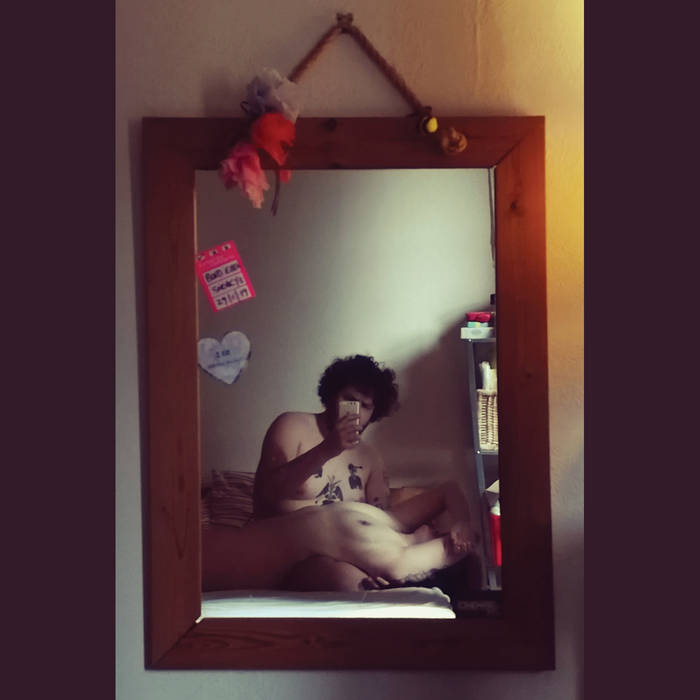 Morning Come, Maria's Gone is the new single from Burd Ellen. Released both digitally and on short-run cassette in late January 2020, the single also has remixes from Pefkin, Me Lost Me and PAEXANAX.

Burd Ellen are continuing to reach in to the murkier recesses of folk with this dark and ambiguous song, learned from Jean Ritchie's 1971 recording. Debbie Armour says "I got really obsessed with thinking about all the different ways things could have gone down in this song. I also love that the other famous variant is a barn dance.

We're so, so happy that everyone we asked agreed to do the remixes. I'm blown away by the variety. I think it's a real testament to the quality of the source material that it continues to inspire and evolve."

Pefkin is the alter ego of Gayle Brogan, Ayrshire-based creator of slowly-unfolding, ritualistic hymnals that draw heavily on the landscape and natural world. Pefkin emerged after the retro-futuristic psych / electronic duo Electroscope went into diapause in 2000. Her first solo show was supporting Pram. Influenced by Nico, Hood, Movietone and Syd Barrett, she created a fragmentary, more stripped-down version of Electroscope’s bedroom psychedelia but retreated from live performance in 2001. Pefkin has released 14 albums on labels such as Morc, Wild Silence, Reverb Worship, Digitalis, Pseudoarcana and Siren Wire as well as several sold-out lathe cuts on Sonido Polifonico.

ME LOST ME is the solo electronic music project of artist/musician Jayne Dent; a mesmeric mix of thudding rhythms, lush vocal drones and haunting melodies. Her live performances are atmospheric, dark and playful experiments in sound and storytelling, taking inspiration from a wide range of genres including folk music, electronica, pop, noise and ambient music. Jayne uses the voice as her main instrument alongside a concertina, looper and sampler to create her unique, genre-defying music.

PAEXANAX is the solo project of Aufbau Principle front-man Kieran Milne. Dreamed up in the wake of a road traffic accident and a death in the family. PAEXANAX drifts between lush reverb, delay drenched ambience and raw garage tinged beats. Calling up the spectre of dubstep pioneer Burial, PAEXANAX is for anyone in a complex love triangle with their Bauhaus 7 inch collection.

Bandcamp Daily  your guide to the world of Bandcamp